This 2 bedroom, 1 bathroom house was another bank owned foreclosure that was purchased for $90,000. Upon receiving the deed after closing, Andrew noticed that he had received a total of three lots. Two of them came with the house, but there was a third parcel containing nearly 1 acre that was definitely a mistake by the bank. We’ll take it!

In the end, it was close to a complete gut job, but well worth it. The home sold for $320,000 in October of 2020 for the second largest profit for Restoration.

The extra lot was later sold for $45,000. Nothing quite like free money… 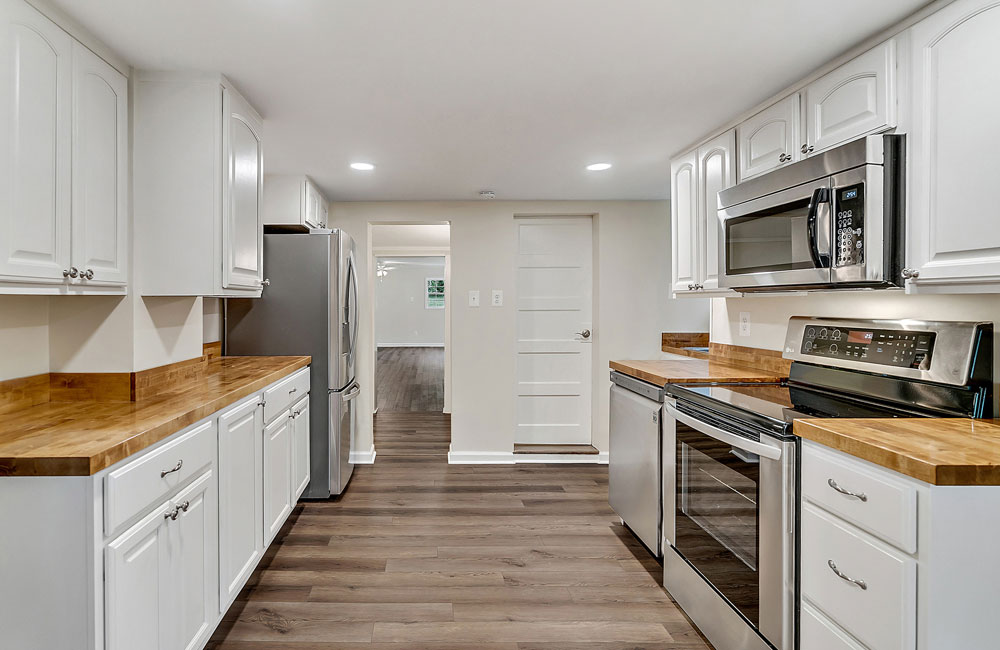 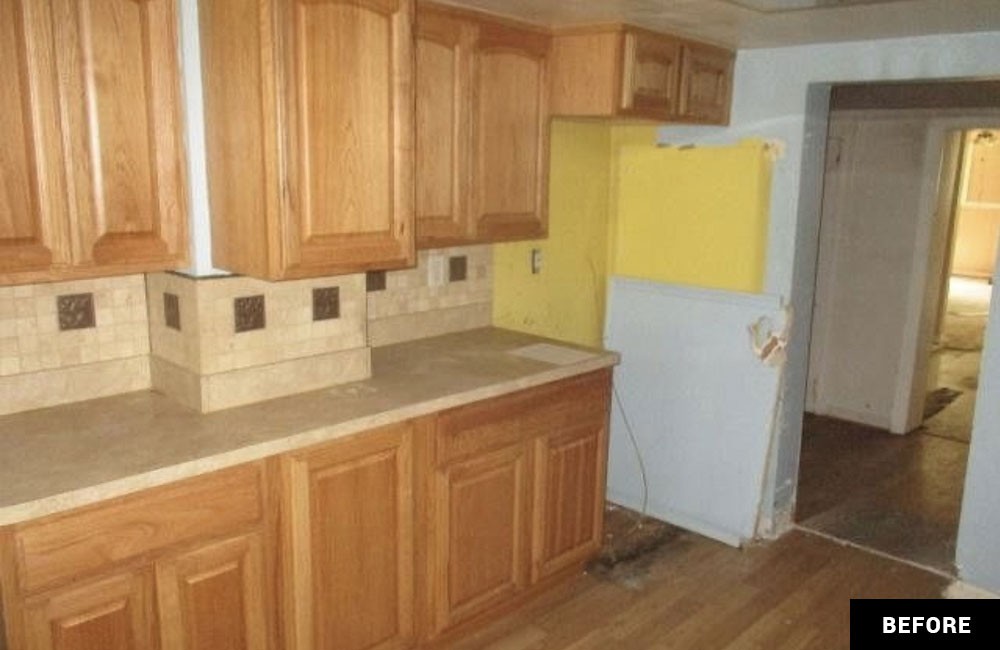 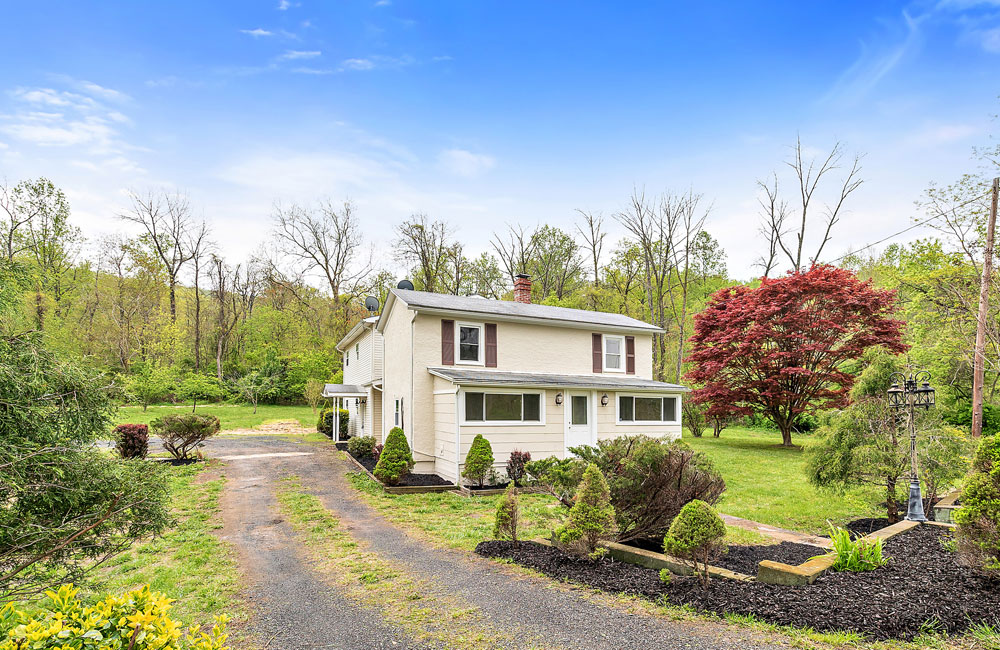 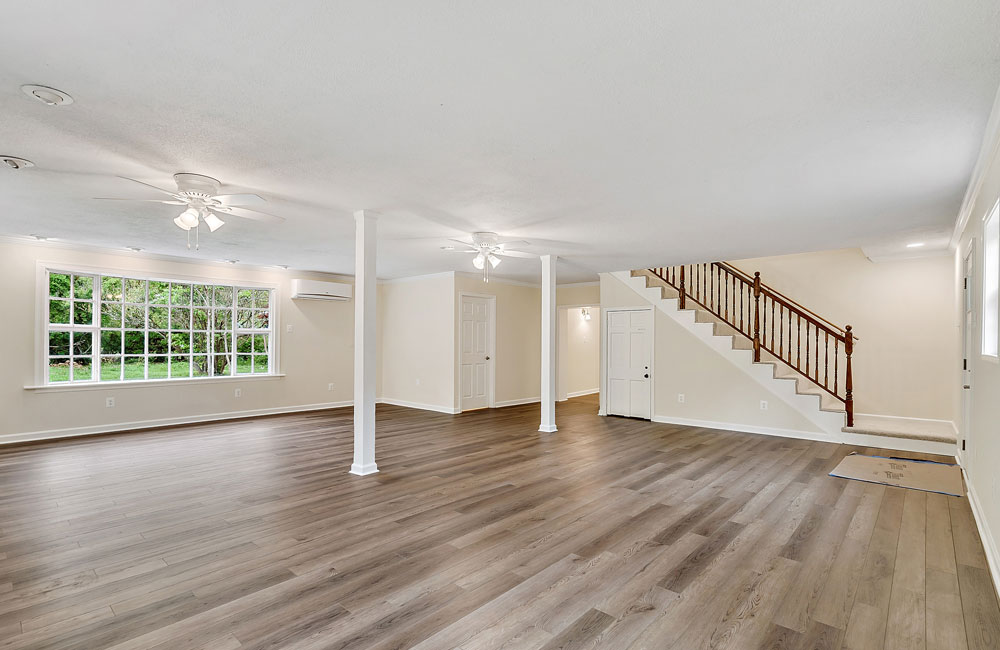 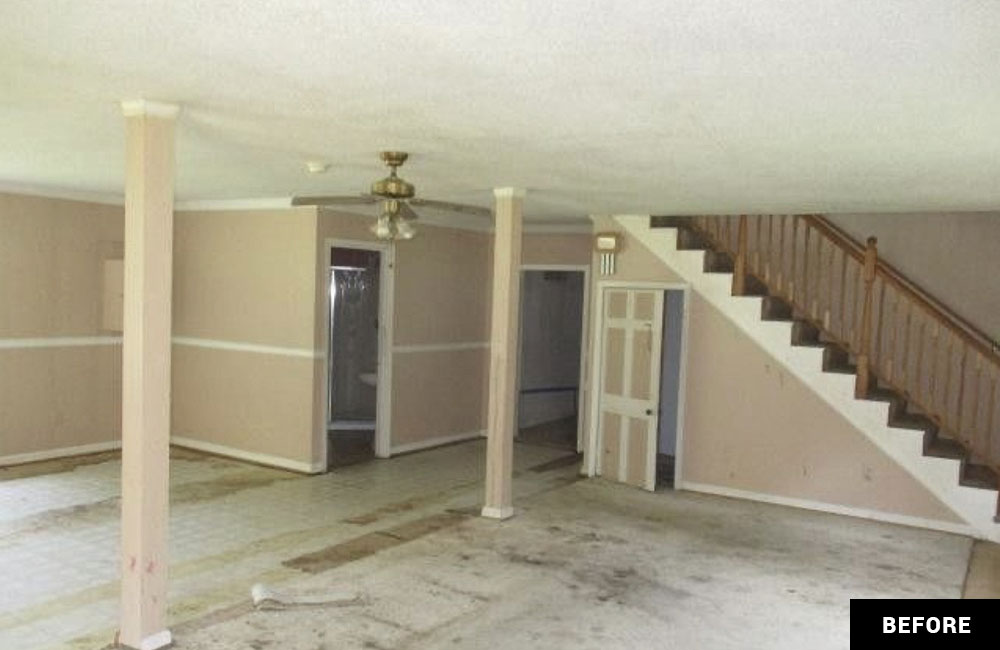 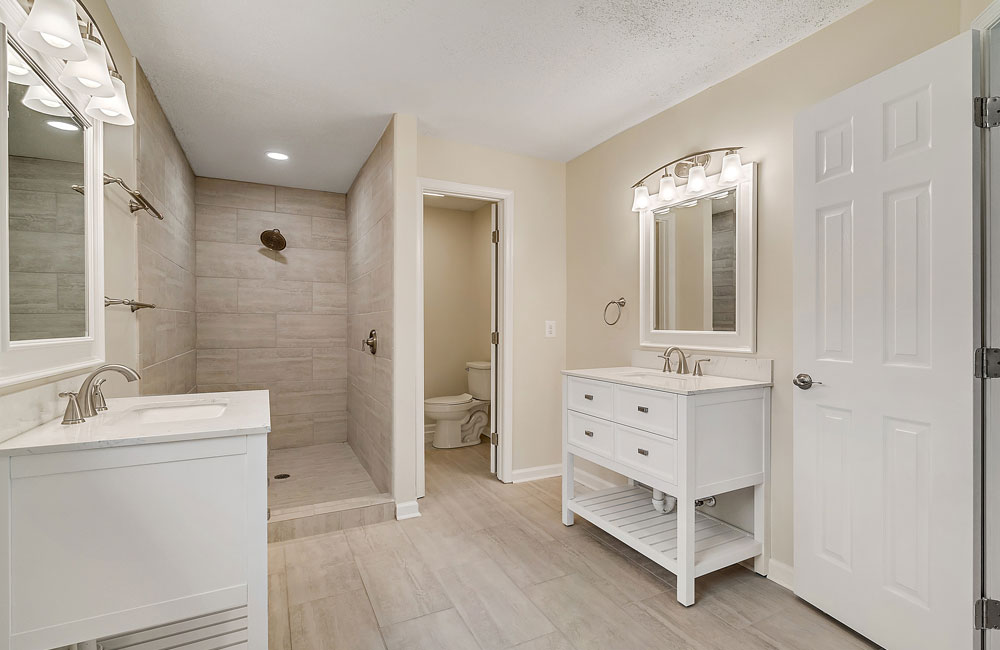 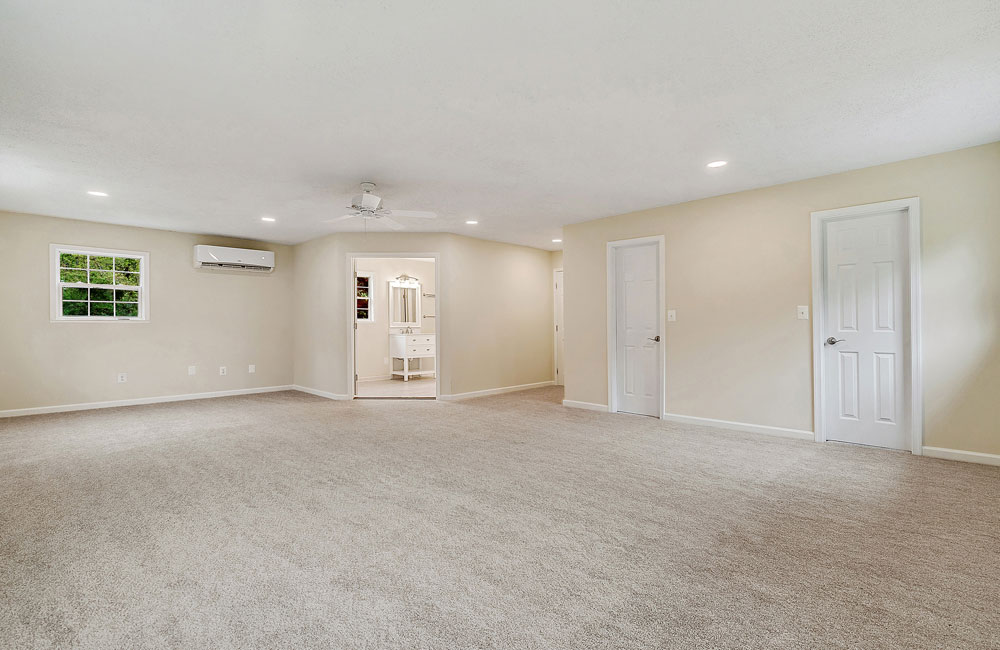 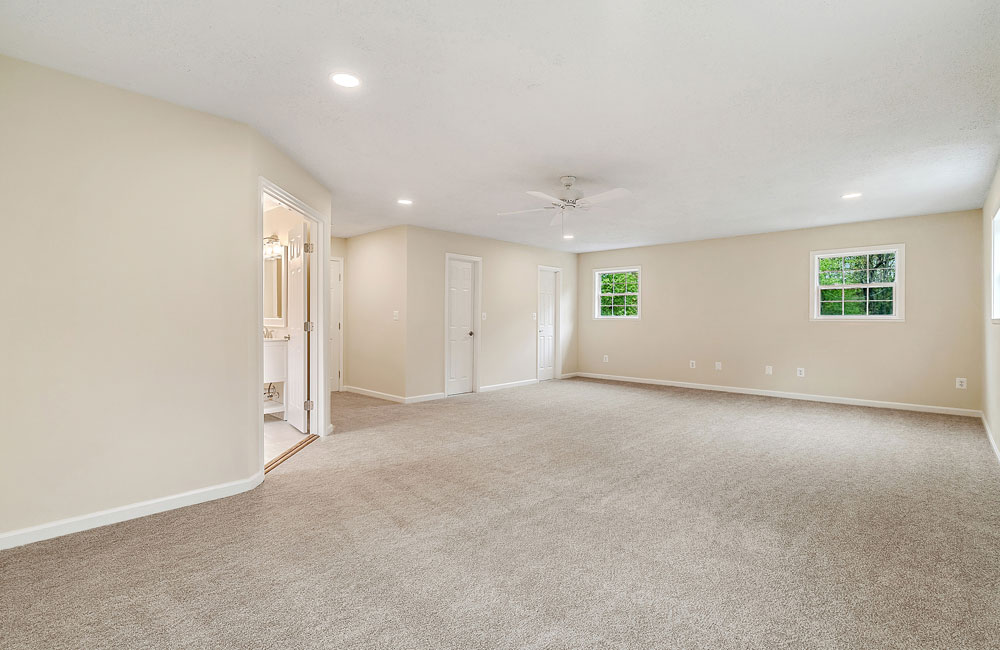 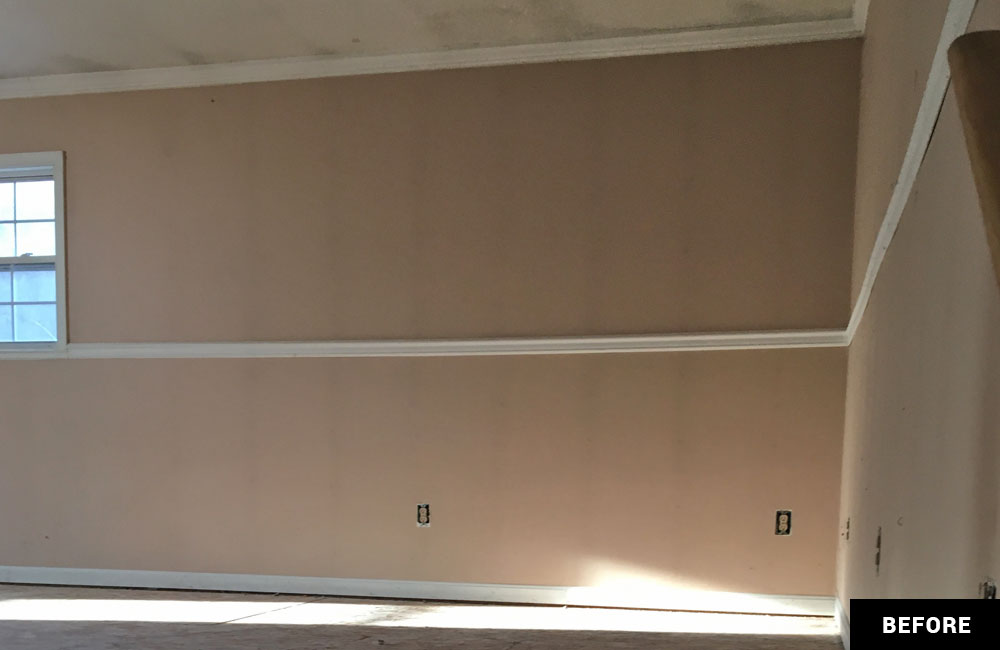 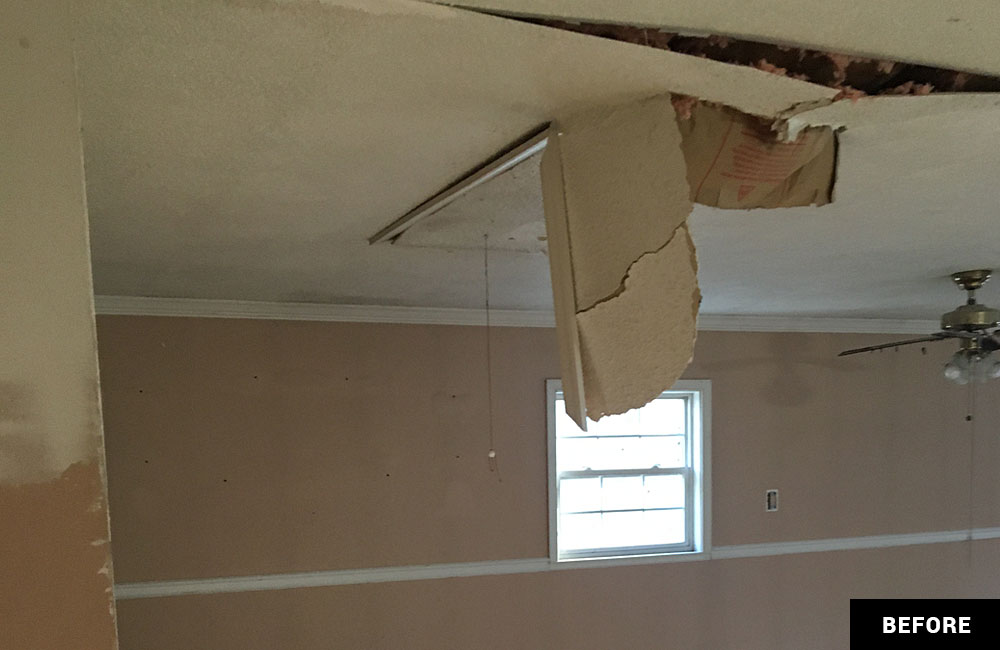 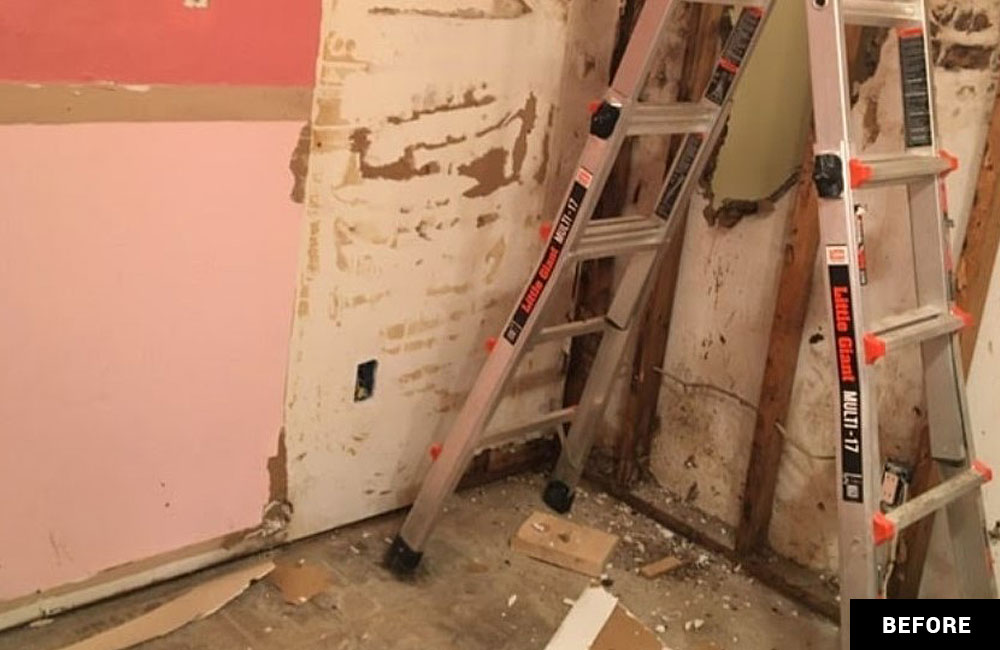 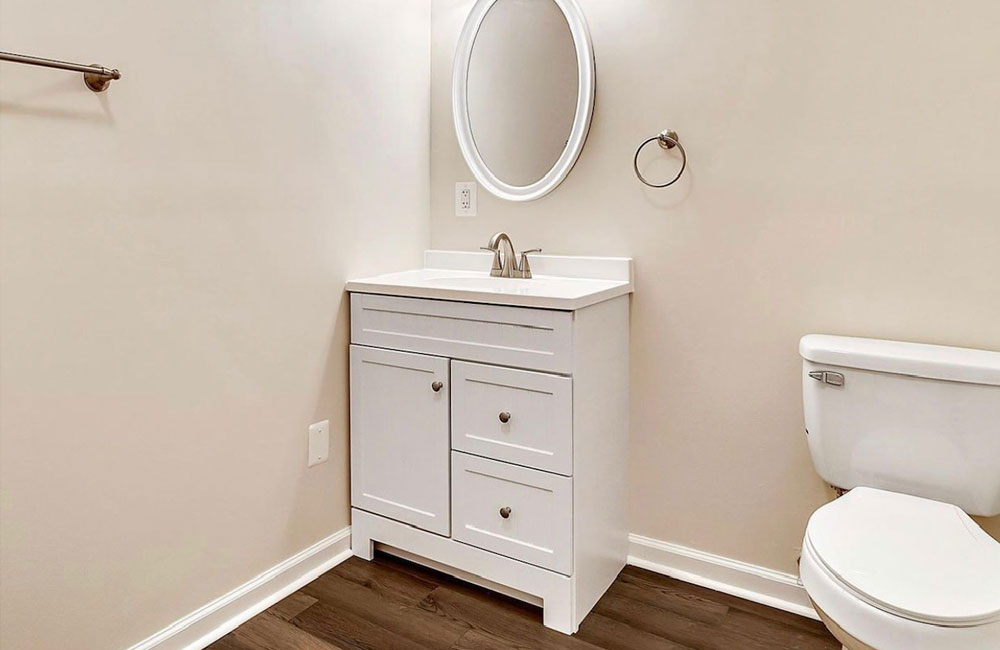