Our Passion Is Bringing Homes Back to Life 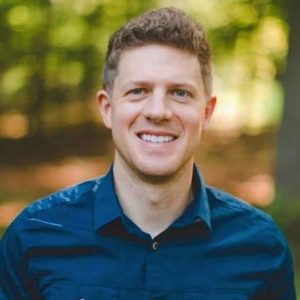 Always an entrepreneur even as a kid, Andrew began restoring houses in 2011 having learned about the remodeling industry for years from his father, whom he credits as an incredibly important mentor. The two still bounce ideas off of each other and fondly share stories and laughs of various projects. David is lovingly referred to as “The Godfather” by the team and can be called upon for advice and perspective.

While following his passion to play basketball after graduating from the University of Michigan, Andrew began real estate investment part-time completing his first restoration project in The Plains, VA. He purchased a distressed foreclosure property that needed significant remodeling and chose to live there while fixing it up. After returning from Spain in 2016, Andrew decided to focus his time and energy full time on real estate investing and building the company.

Andrew is excited about adding new team members, building the charitable arm of the company, and helping others learn about investing.