Jackson St. was Andrew’s first solo home remodeling project that he lived in for two years! This was a Fannie Mae protected project, meaning that investors were not allowed by Federal law to buy and sell it in under two years.

This was purchased for only $53,000 in May of 2011 in a great area in VA known as The Plains. As you can imagine for that price though, it certainly had its fair shares of issues. This was the perfect house that scared away probably 95% of homebuyers.

There were structural floor issues in a few of the rooms, there was tons of trash in outbuildings on the property, and there were FLEAS! But nothing a little creative thinking can’t solve.

Andrew lived rent free for two years and sold it for $214,000 in July of 2014. The profit was enough to send Restoration Enterprises on its way for future purchases! 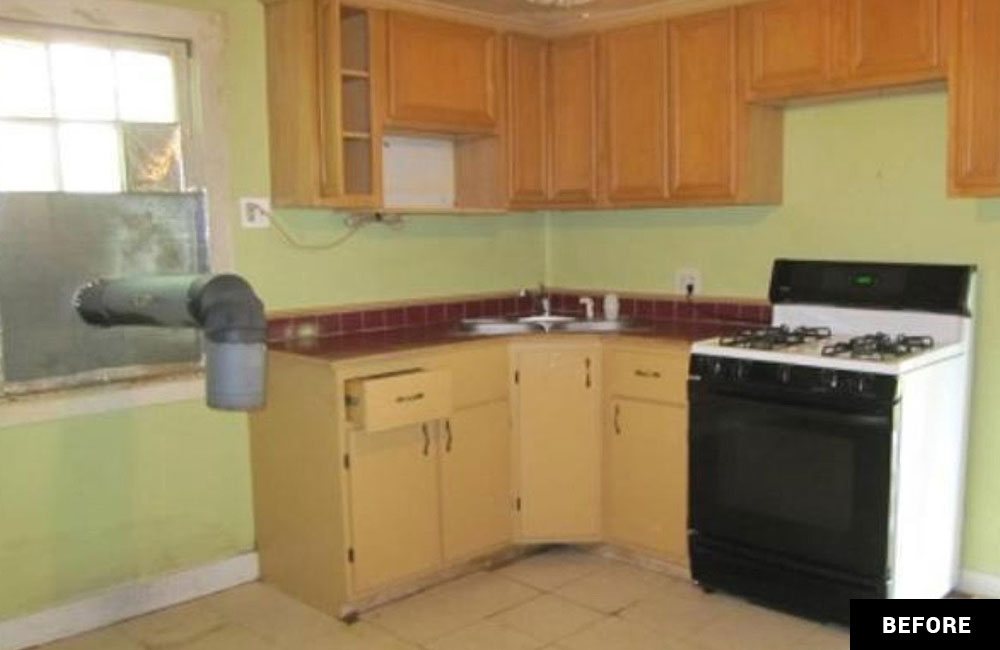 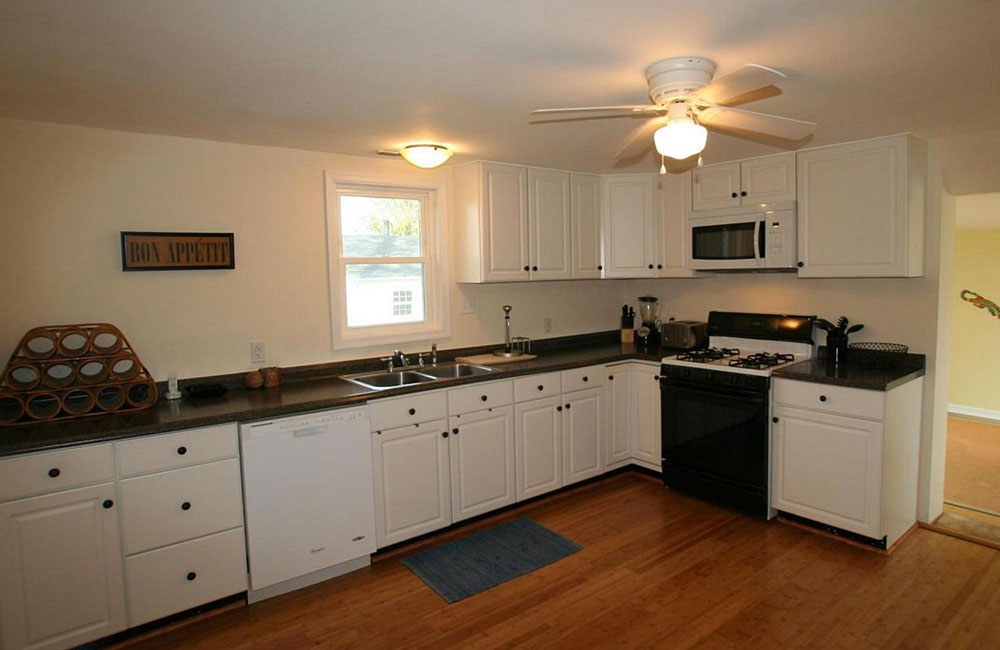 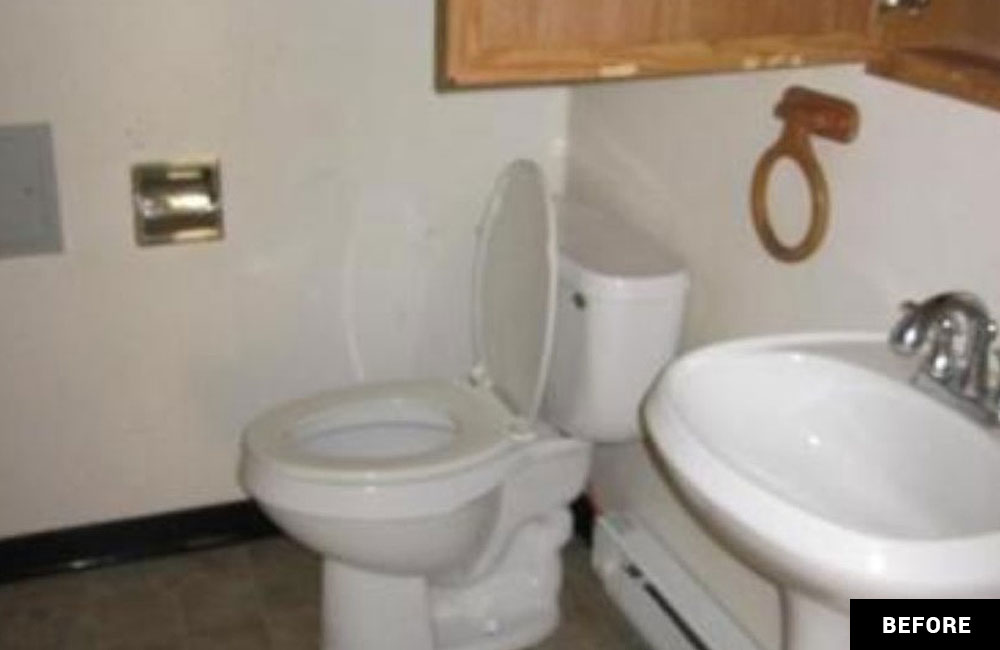 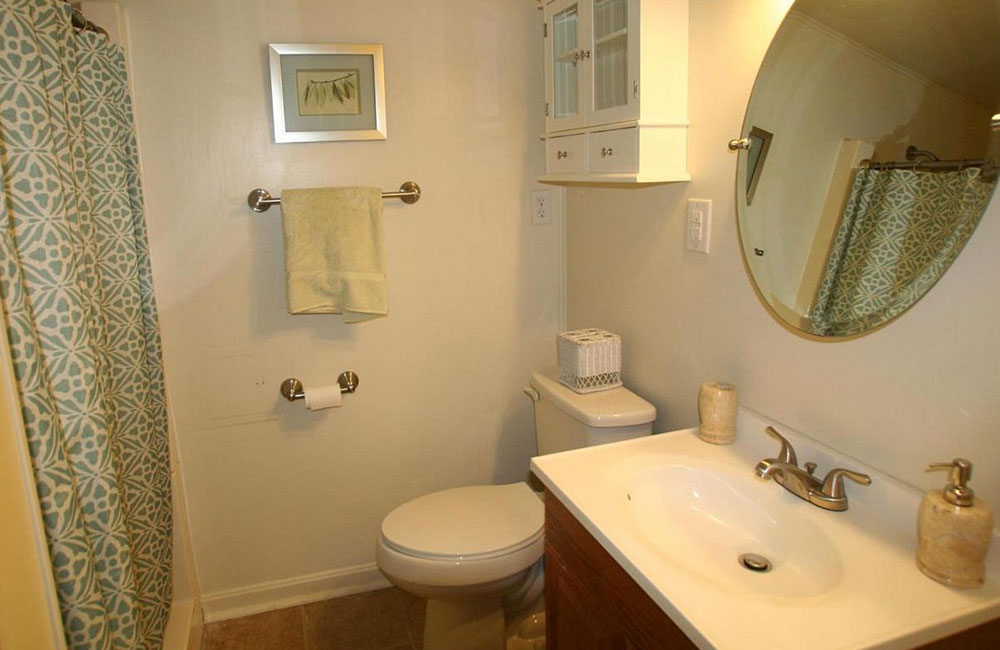 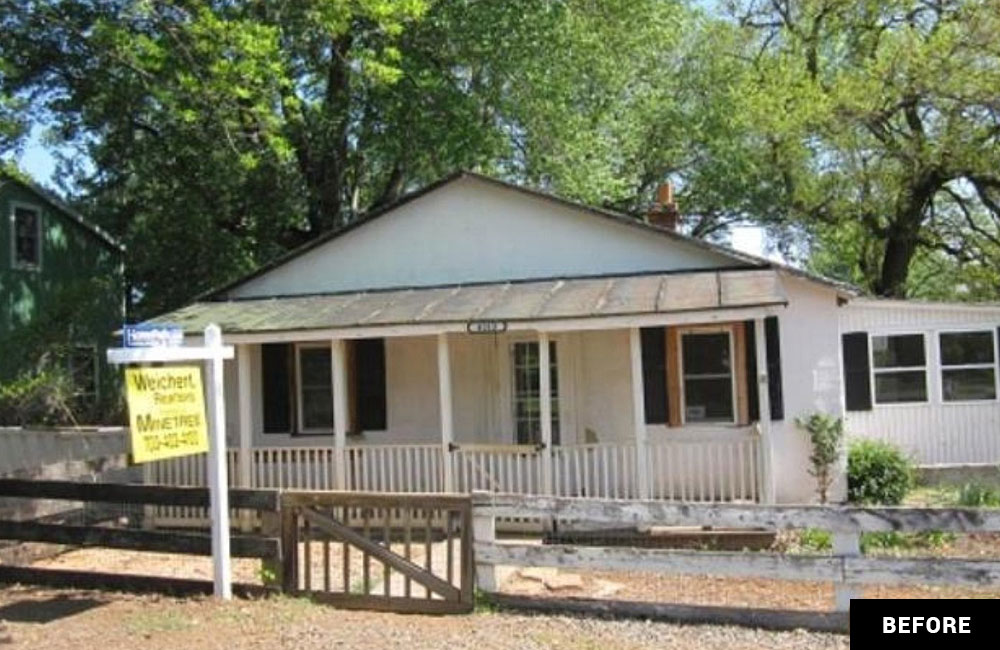 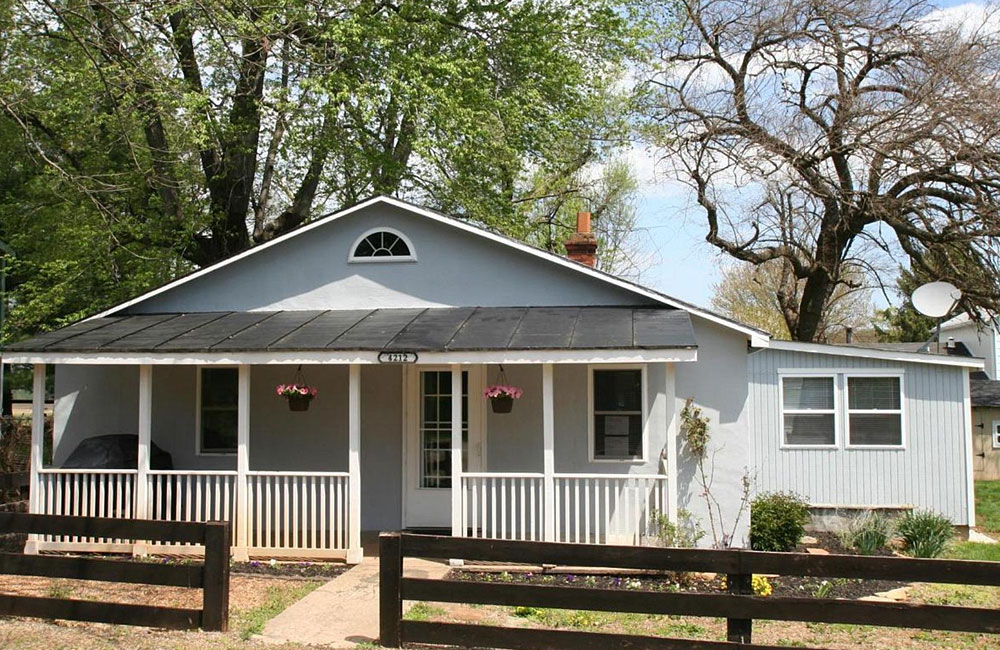