Oh my… talk about a house in need of some MAJOR remodeling… This guy was something else! Purchased in February of 2016 for $130,000, this was a bank owned foreclosure.

The previous owners were hoarders to the highest degree. On top of that, supposedly the son who inherited the home was not mentally stable and tried to set fire to the home. As a result, every room had heaps of charcoaled trash that made it difficult to walk.

One of the key selling features was an extremely large, detached garage space that was practically brand new. Along with a 2-acre lot and located in a popular commuter area for DC, this property had plenty of attractive features if you could see past the fire-burned heaps of
trash. 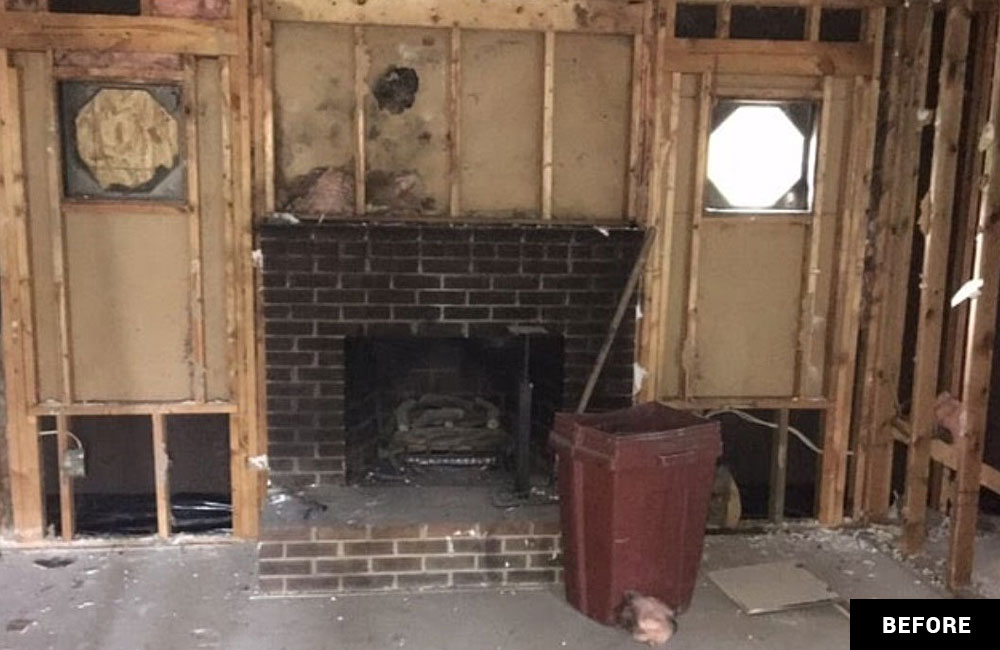 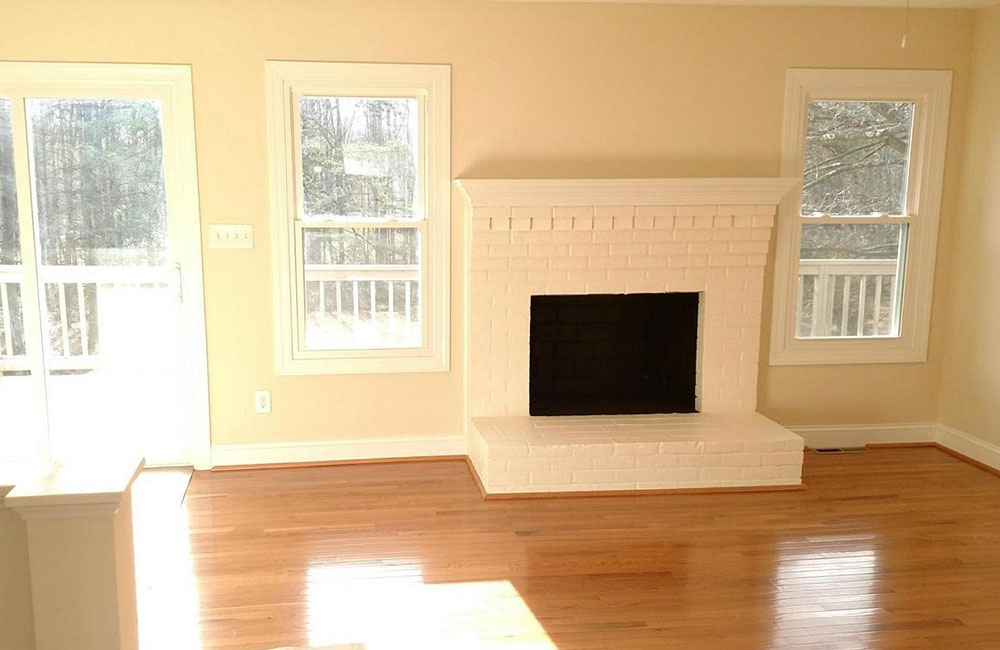 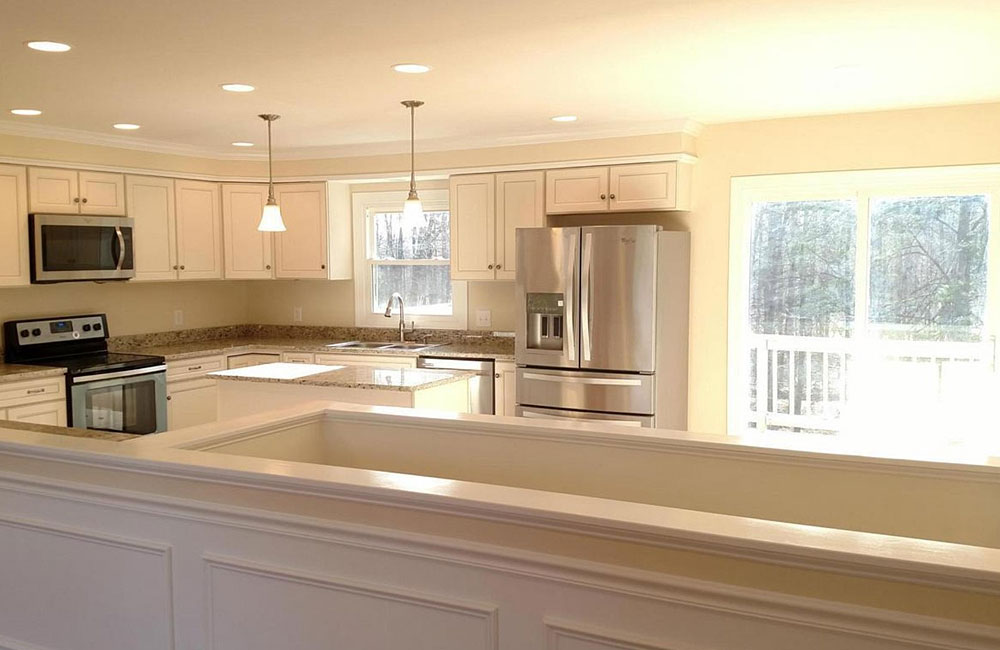 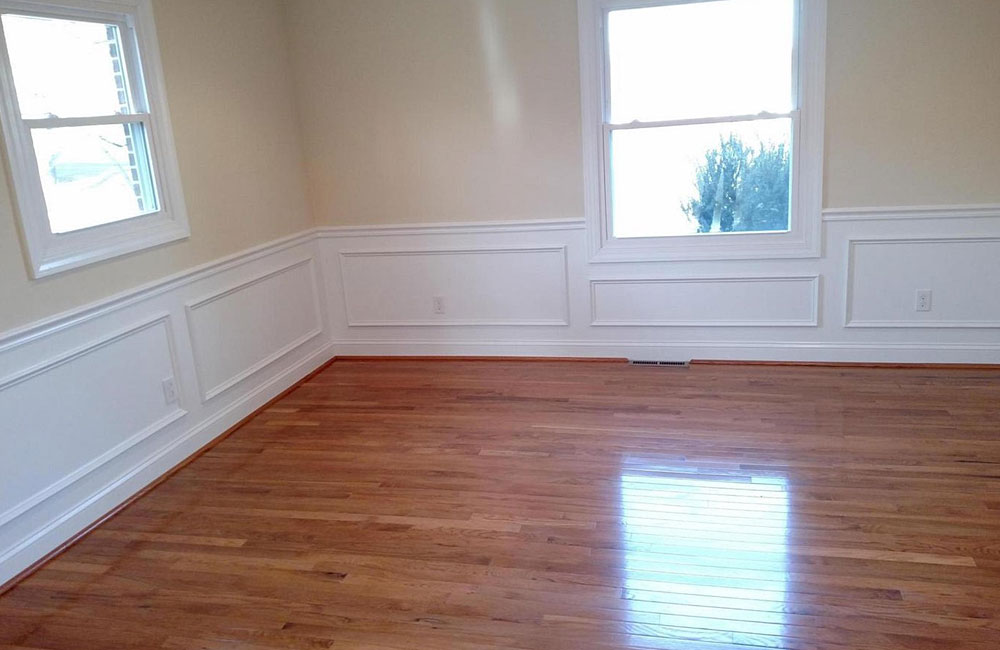 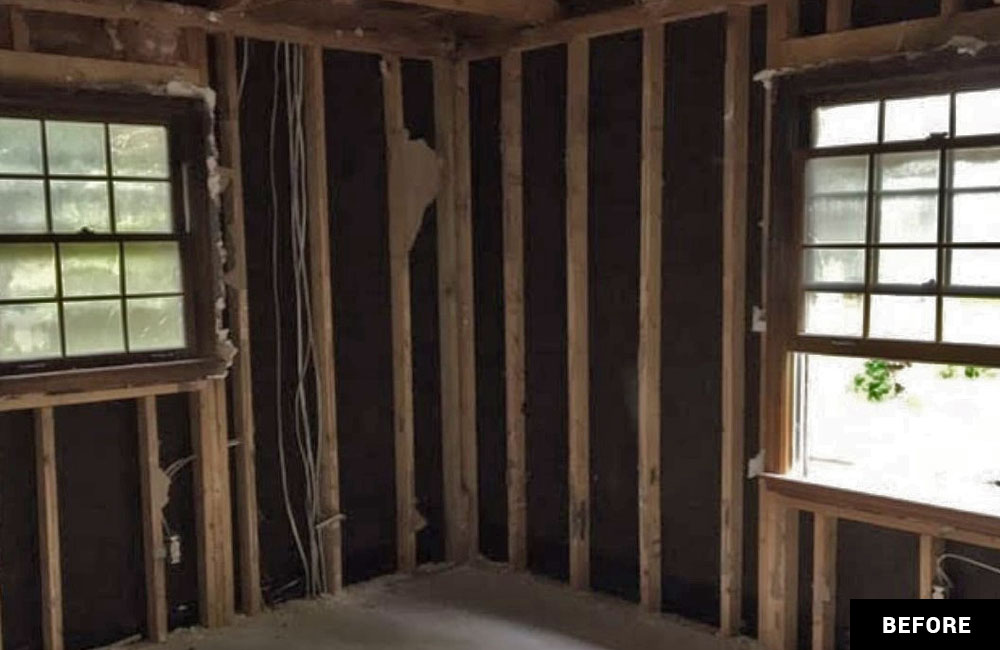 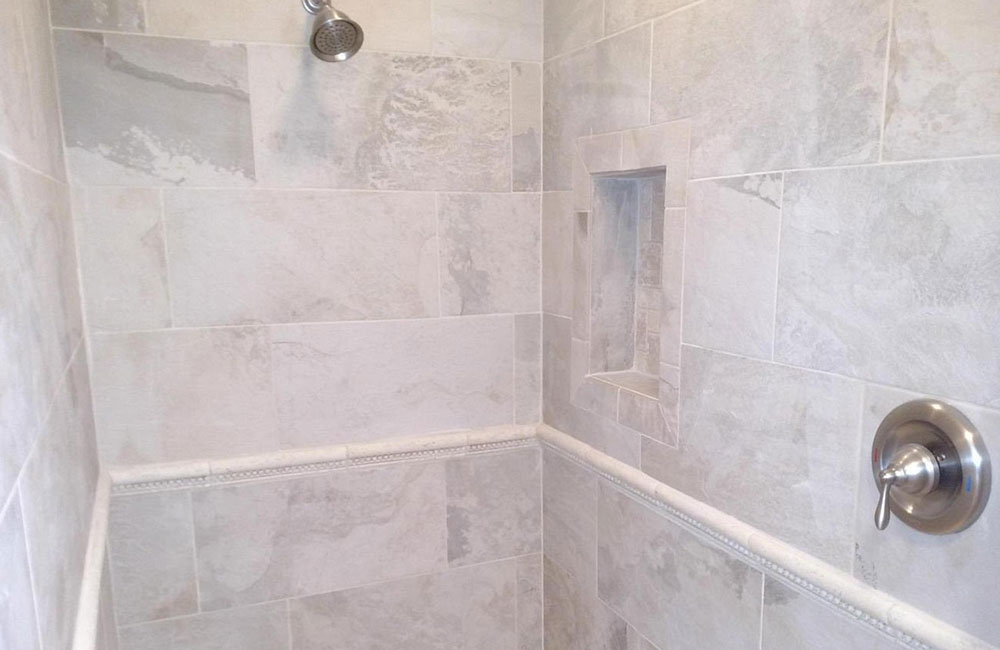 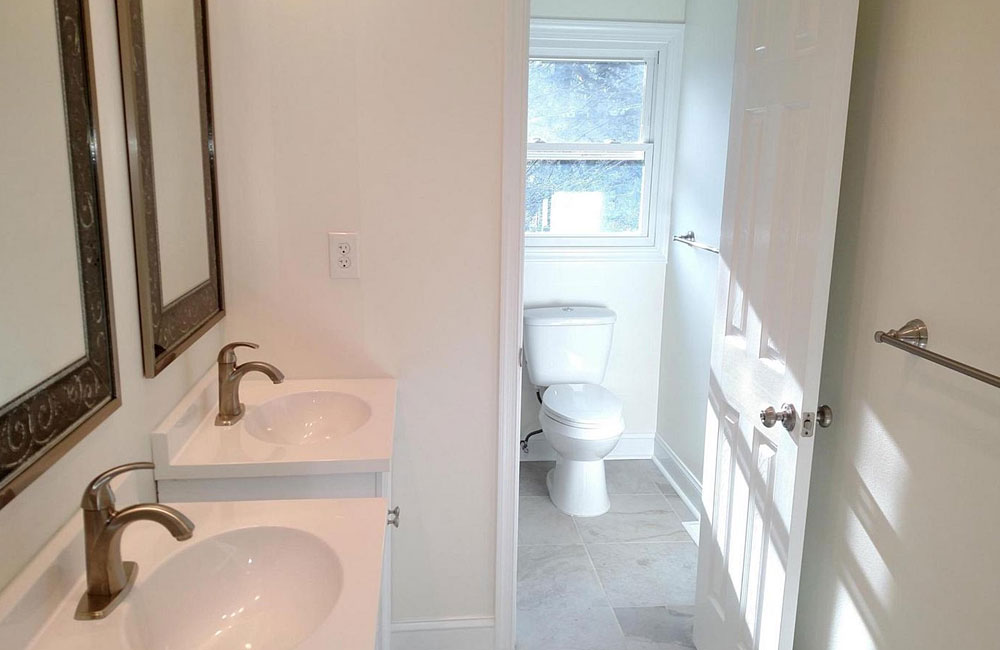 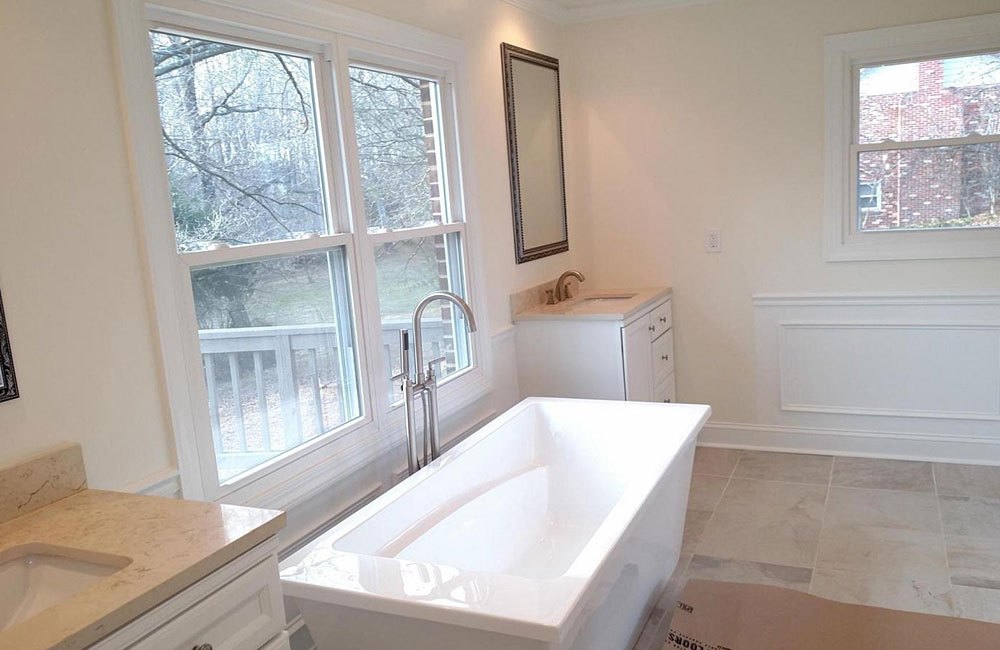 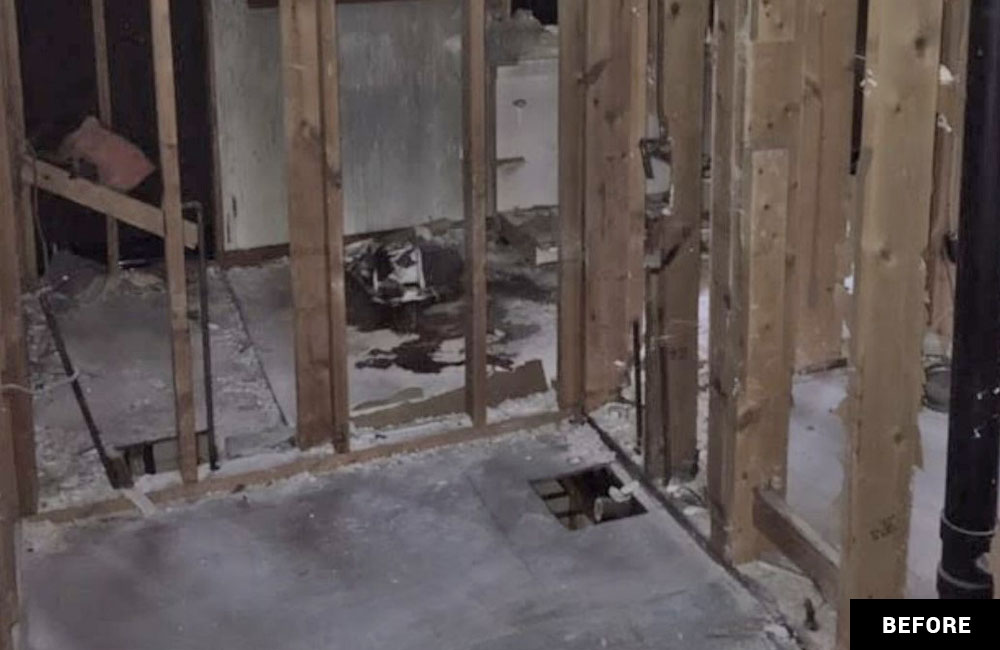 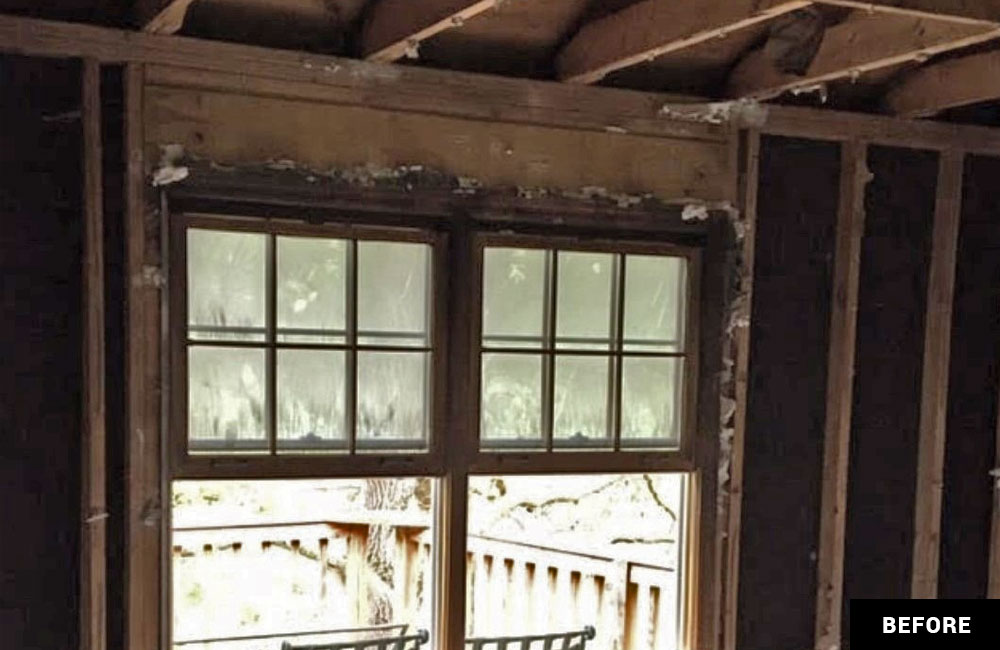